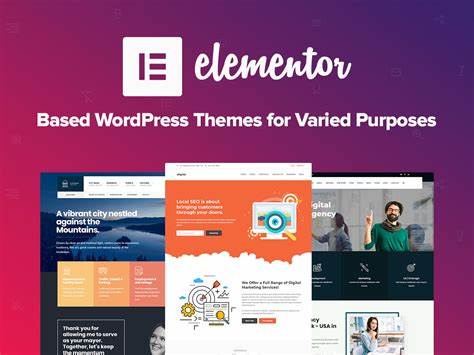 Elementor, the leading WordPress website builder platform, today announced that 7% of all WordPress websites are built using Elementor. Founded in 2016, Elementor's growth has continued to accelerate. While it took two years to reach its first million websites, this latest one million milestone took just over three months to achieve with over five million websites using its code-free, drag-n-drop platform. Major business and media sites including the New Yorker, TripAdvisor, Vogue, Crunchbase and GrubHub now use Elementor.

With the impact of the coronavirus forcing many businesses online, there has been a 32% increase in website building demand since the outbreak of the global pandemic in the US alone. The high adoption rate of Elementor is driving growth to the WordPress open-source movement,  as over 30% of Elementor users are new to WordPress and are using it for the first time.

"Over a third of the websites in the world run on WordPress and Elementor is increasingly responsible for WordPress' dominance," says Elementor CEO, Yoni Luksenberg. "Our goal of enabling professional web creators to easily and painlessly build stunning websites according to their specific needs is being fulfilled as an amazing community has grown around our platform. Furthermore, to see that we are actually converting unaffiliated users to the WordPress community is very important to us as we become the de facto way for web creators to build WordPress websites."

In a move designed to support its users in a time of crisis, Elementor recently announced an early launch of its Experts network which empowers the members of its global community to capture the current high level of demand. Additionally, it enables them to collaborate and grow their businesses by sharing their portfolios and services with Elementor peers in 152 countries. The network has received strong early feedback from users all across the world who have already closed deals through connections made on the platform.

Another indicator of the appreciation that Elementor has received from the WordPress community was recently seen with its second straight championship win in the annual Torque Magazine Plugin Madness bracket. Elementor came out on top of a field of 64 nominated plugins (out of 55,000 WordPress plugins) winning 82% of the popular vote in the final round.

This story originally appeared at PRNewswire. 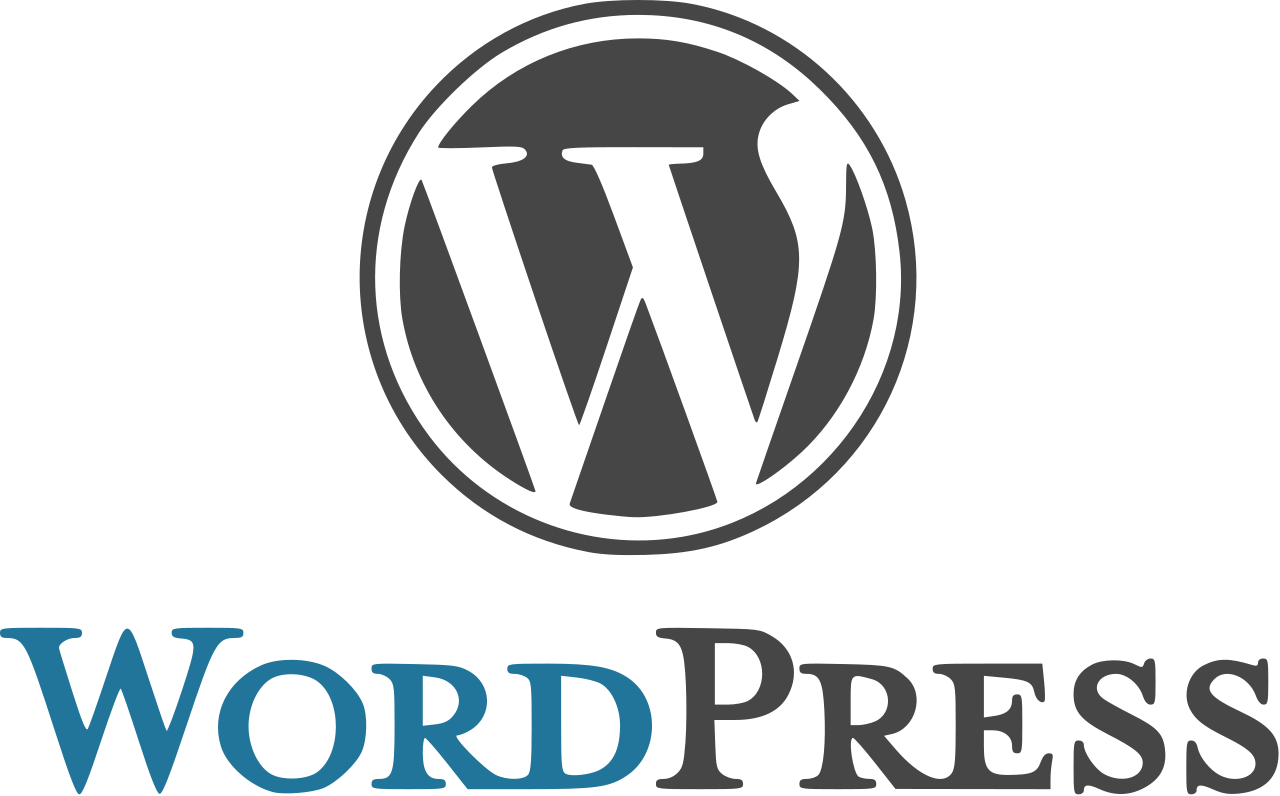 This security and maintenance release features 17 bug fixes in addition to 7 security fixes. Because this is a security release, it is recommended that you update your sites immediately. All versions since WordPress 3.7 have also been updated.

WordPress 5.4.1 is a short-cycle security and maintenance release. The next major release will be version 5.5.

You can download WordPress 5.4.1 by downloading from WordPress.org, or visit your Dashboard → Updates and click Update Now.

If you have sites that support automatic background updates, they’ve already started the update process.

For more information, browse the full list of changes on Trac, or check out the version 5.4.1 HelpHub documentation page.

In addition to the security researchers mentioned above, thank you to everyone who helped make WordPress 5.4.1 happen: 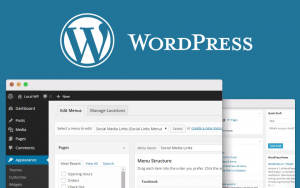 In this article, we’re going to discuss how to make a WordPress website. WordPress is an open source content management system that is very user friendly and allows any individual to create beautiful websites with ease. WordPress can be installed on your server and can be downloaded here.

WordPress is a free to use CMS that powers more than 35% of the world’s websites today. Many businesses and professionals use WordPress to create stunningly beautiful websites.

Choosing your host is the first important step in creating your website. There are many great hosting sites out there and most of them will have great deals. We have tried many and feel the best host available is 1&1 IONOS. 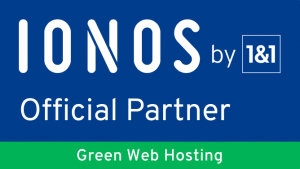 Click here to visit IONOS and see their latest deals…

Now that you’ve selected a host, it’s time to install WordPress. If you chose to go with IONOS, you’ll see a setup process for your new host package. One of the options for this setup process is to have WordPress installed automatically for you. This is the easiest option. However, if that is not the case, you can use the link above with the WordPress .zip file and upload it to your server. This process will vary from host to host, but it’s not a complicated process. As always, we’re here to help and you can contact us to help you with the installation of WordPress on your server.

Once WordPress is installed, you’ll be able to log in to the back end of your website and start creating. Your backend should look like this: 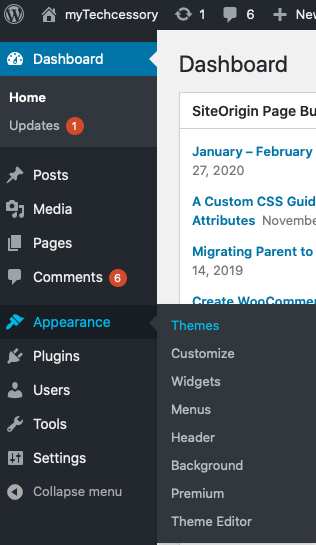 To the left, you should see a navigation column. Select Appearance and then select Themes.

Once you’ve found the theme that you want to go with, simply click install and activate! Once you’ve done that, you can go to pages and start working on your home page. For an even easier time, download elementor. Elementor is a page builder with over 4 million downloads. It makes it super quick and easy to make a beautiful website, without code or much knowledge. Their platform has a TON of reading material and videos to teach you how to make great websites! Not for you? Check out the SiteOrigin page builder as well. SiteOrigin takes a different approach to building a website that some people might prefer. SiteOrigin gives you the ability to get a visual of your sites layout and easily input widgets into your website. 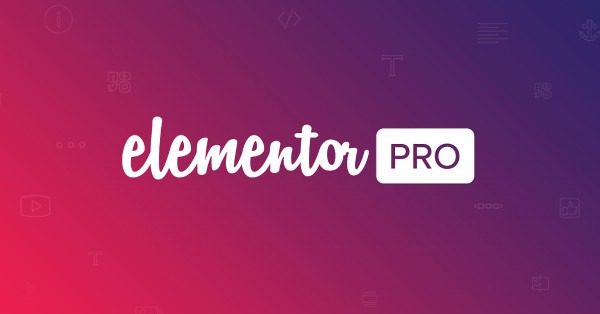 We’re releasing our “Learn WordPress” course soon! In our course, we don’t just tell you to click this and that, we go step by step through each process. You’ll be building an e-commerce website with us. Interested in knowing when it launches? Fill in your email to sign up!

(most companies say they hate spam, but we mean it. Your email will only be used to notify of our Learn program launch)